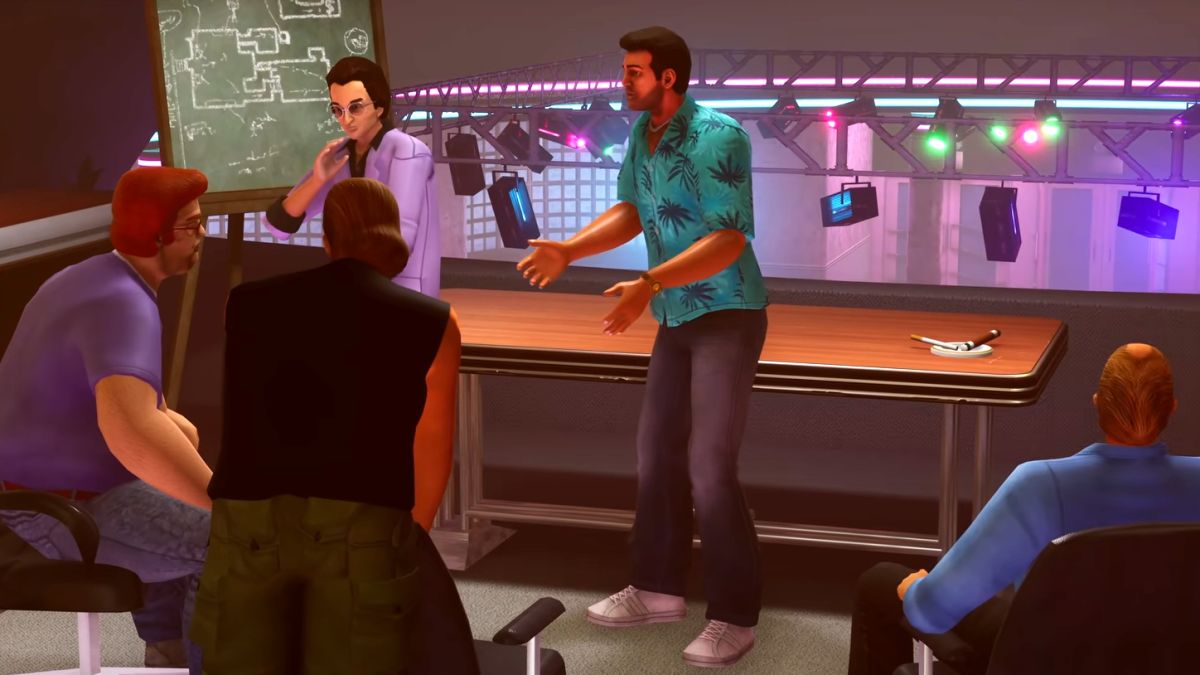 GTA 6 will return to Vice City and feature other locations after release.

The first details of GTA 6’s setting have been revealed and the long-awaited sequel will see us return to Vice City, or at least a fictional version of Miami.

The game is planned to be the biggest Grand Theft Auto title ever, and was originally designed to encompass large regions modeled after North and South America. Those plans were later cut back, however. As GTA 6 currently stands,…