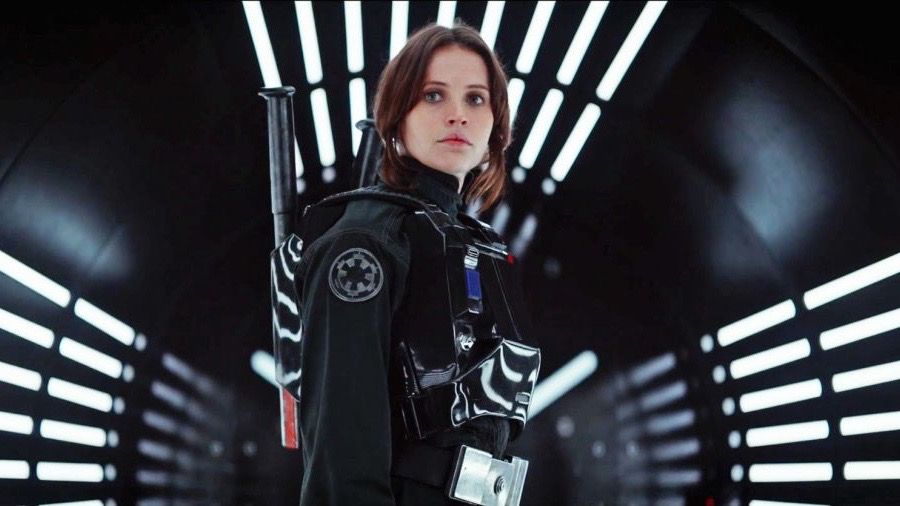 Looks like superhero and sci-fi fans will have to pony up for another streaming service after all, as Star Wars and Marvel movies will be leaving the likes of Netflix to join Disney's upcoming streaming service.

Despite Netflix battling over the past month to keep the two mega film properties on its service, Disney CEO Bob Iger says the high-grossing franchises will remain exclusive to the House of Mouse, according to CNBC.