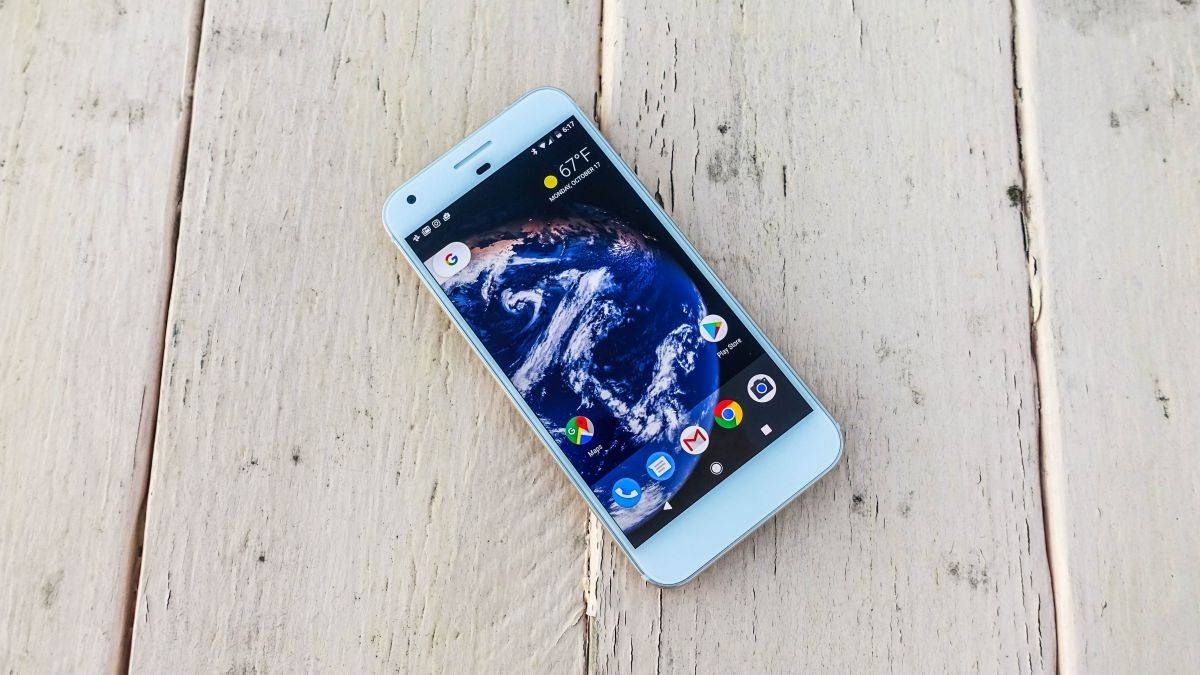 Over the last few months we've heard rumors of the Google Pixel 2 coming with a brand new, as yet unannounced Qualcomm Snapdragon 836 processor, but a new report has confirmed that's all false.

Both XDA Developers and Android Police have spoken to sources familiar with Qualcomm's plans over the next few months who confirmed the upcoming phone from Google won't feature a brand new chipset.

Instead it's expected the Google Pixel 2 will feature the Snapdragon 835, which we've seen in a variety of…