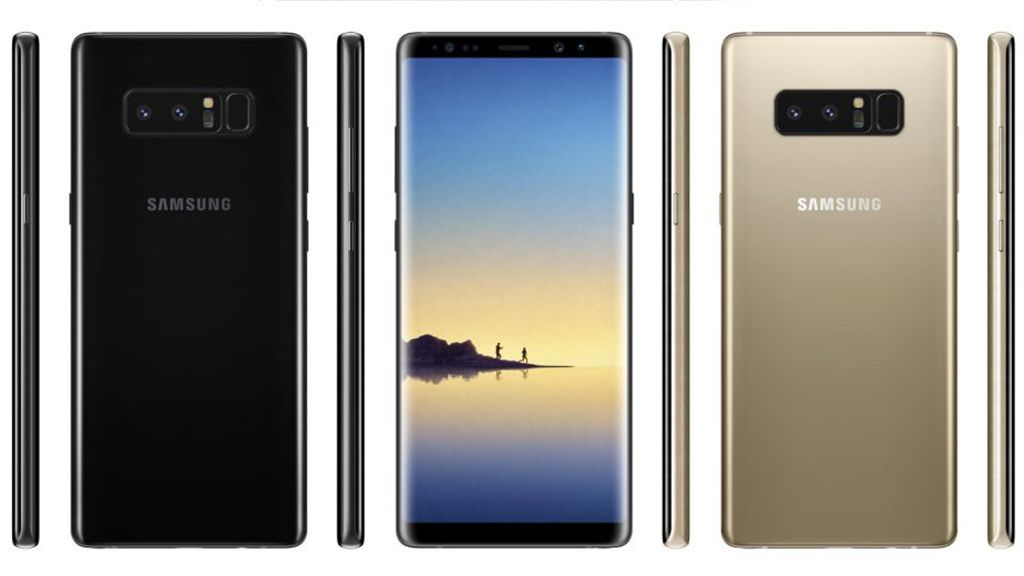 Although most when the was announced, Telstra delayed. That wait has brought its own rewards, with what might be a doozy of an offer.

Alongside , Telstra has also announced its Samsung Galaxy Note 8 pre-order plans which, like all the other telcos, comes with a bonus wireless charger.

However, if customers pre-order the Note 8 before September 22, .

The Tab A might not be the latest tablet in the market, but it’s still a solid performer and .