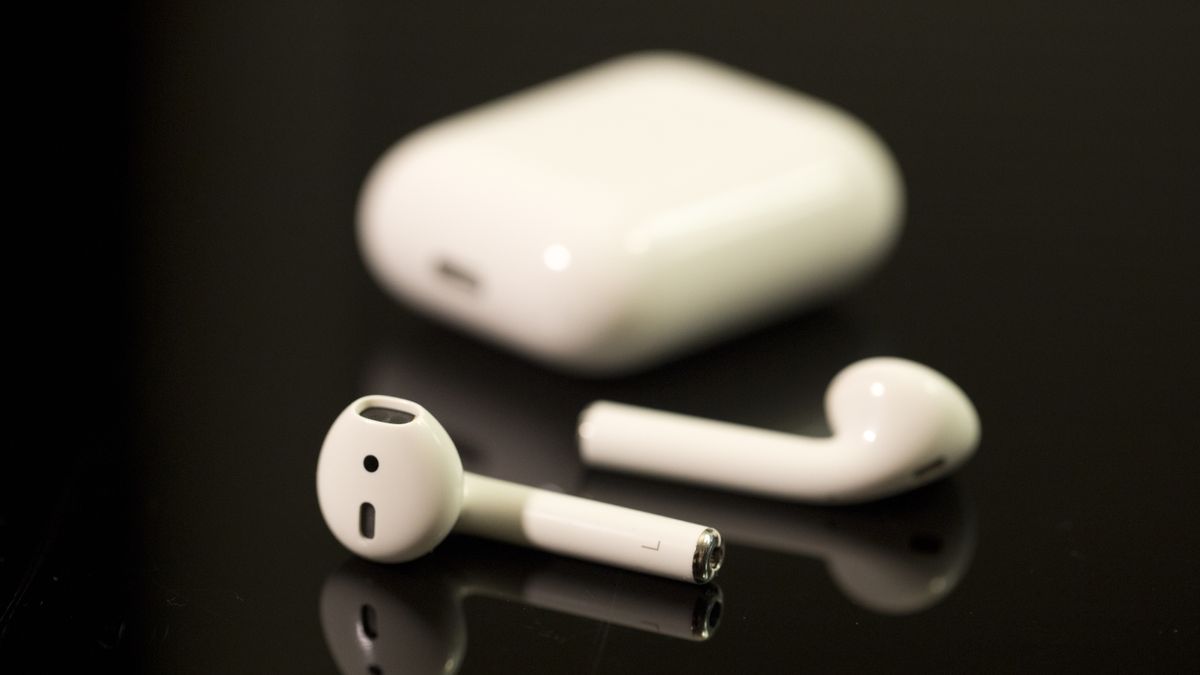 Apple didn’t invent this ‘true wireless’ form-factor, but, in typical Apple fashion, the company’s entry into the area has prompted a flurry of interest from other headphone brands.

Now the segment has gotten increasingly crowded, Apple will have to up its game if it…