The best Australian Xbox One deals in September 2017 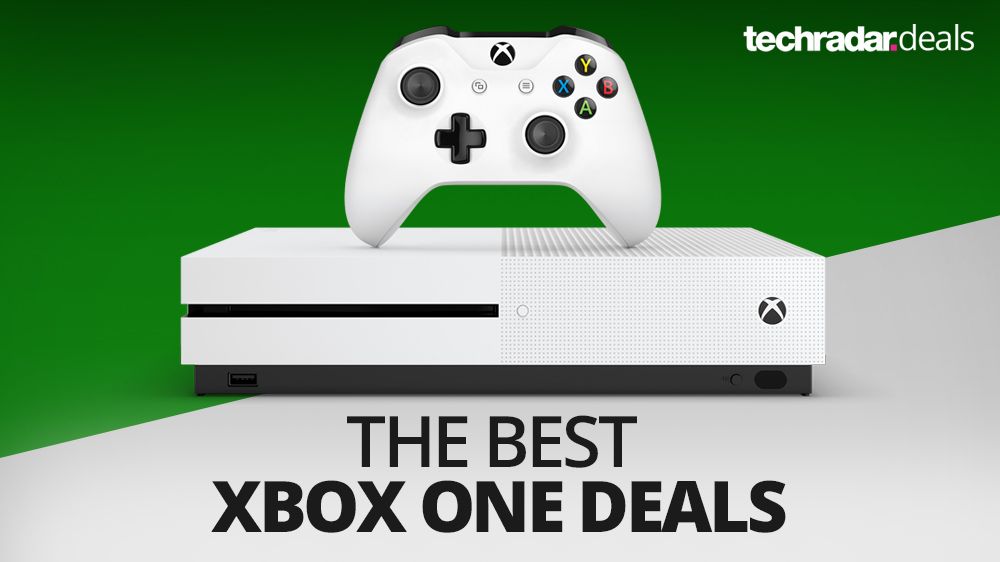 UPDATE: The Microsoft Store currently has three great deals on an Xbox One S console along with 2 games for only $329. Scroll down for details!

With the recent unveiling of the Xbox One X, the Xbox One S has seen some impressive price drops and bundle deals with Microsoft going all out to pump up the pressure on its rivals. It was already often the cheapest console of the current generation, but with some of these savings and bundles, the price seems right.

At this point it's probably…