Every new Nokia smartphone will get Android Oreo update 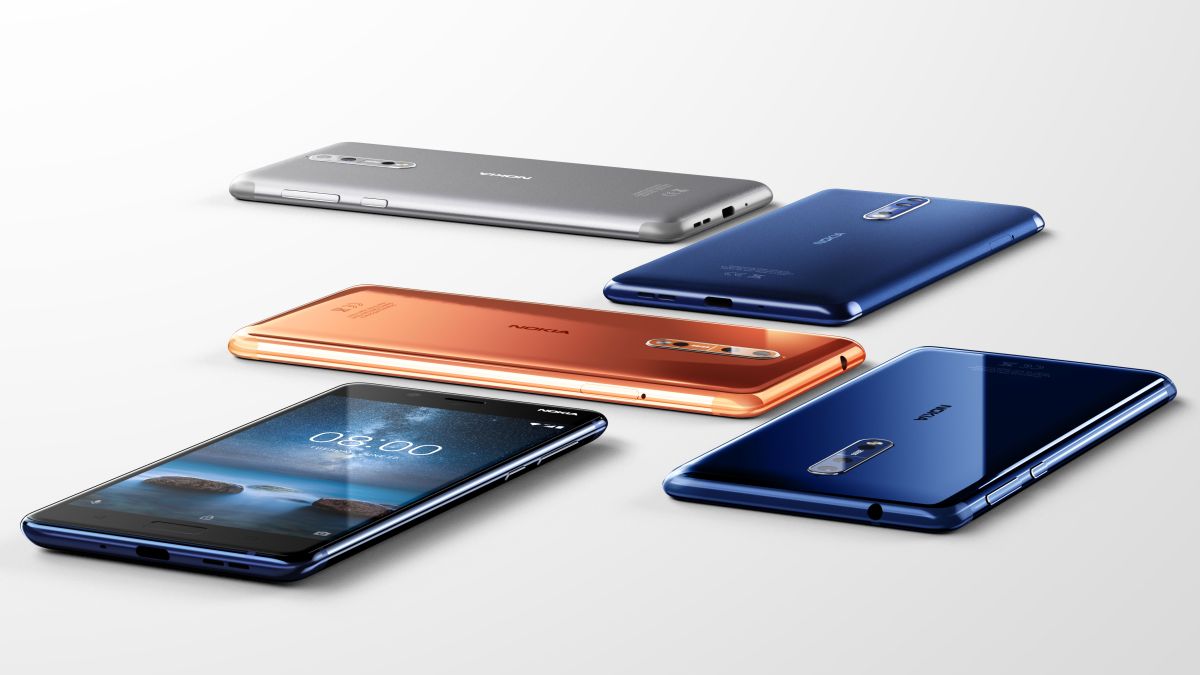 Every new Nokia smartphone will get the Android Oreo update, including the newly released Nokia 8 – which isn't really a great surprise.

TechRadar exclusively revealed the Nokia 6, Nokia 5 and Nokia 3 would get the Android 8 update back in June 2017, but now Juho Sarvikas, Chief Product Officer of HMD Global, has taken to Twitter to confirm the whole range is inline for the latest version of the software.

It makes sense then, that the most powerful new device (the Nokia 8) will also get the…