A year on, Wells Fargo cannot shake off its mis-selling scandal 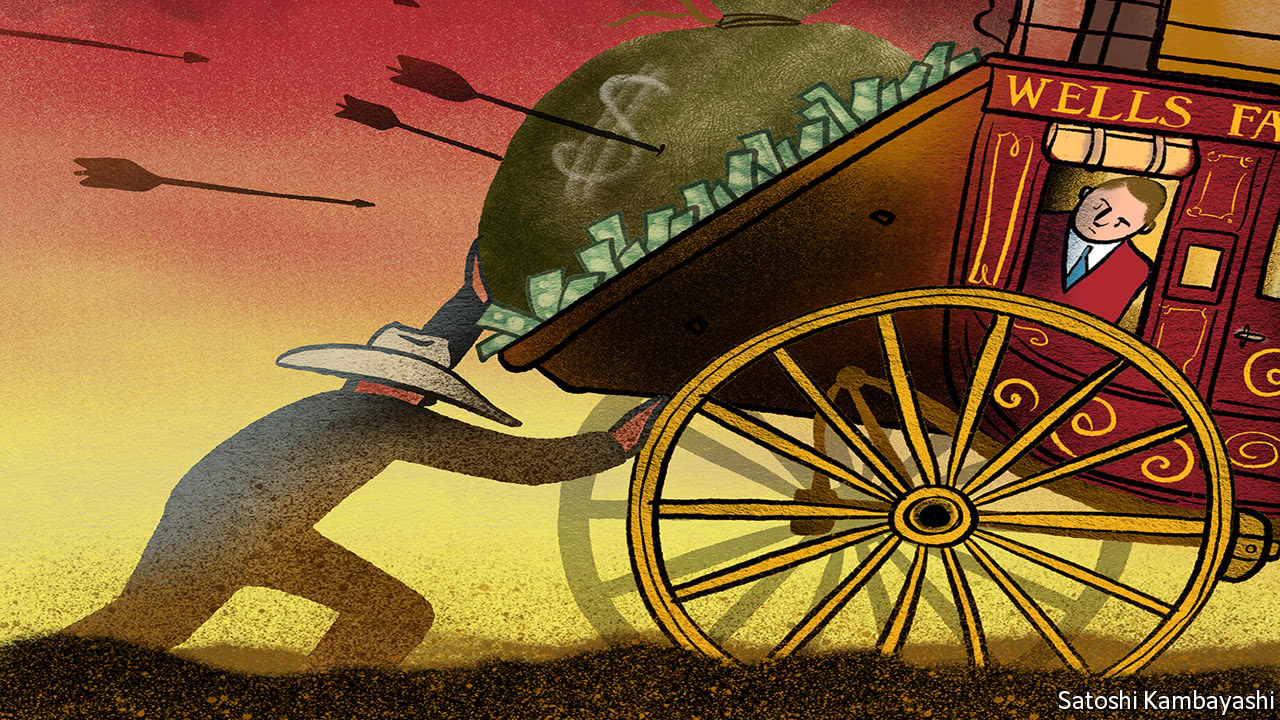 ON SEPTEMBER 8th 2016, Wells Fargo’s reputation plummeted abruptly from that of America’s finest bank to that of yet another dodgy company. It was revealed to have opened an enormous number of potentially unauthorised retail deposit, current (checking) and credit-card accounts. A year on, two questions have yet to be put to rest. How much harm did Wells do to its customers? And how much did the scandal hurt the bank itself?

Wells has not been passive in its response. It has produced report after report on its misdeeds and submitted to investigations by two federal regulators, the Consumer Financial Protection Bureau and the Office of the Comptroller of the Currency. It has purged its chief executive and the head of its retail bank, clawed back executive bonuses, transformed its board and simplified its formerly decentralised structure. It has created a comprehensive process for restitution and settled a class-action suit.

Yet it cannot put the scandal behind it. In July it…Continue reading