Ever better and cheaper, face-recognition technology is spreading 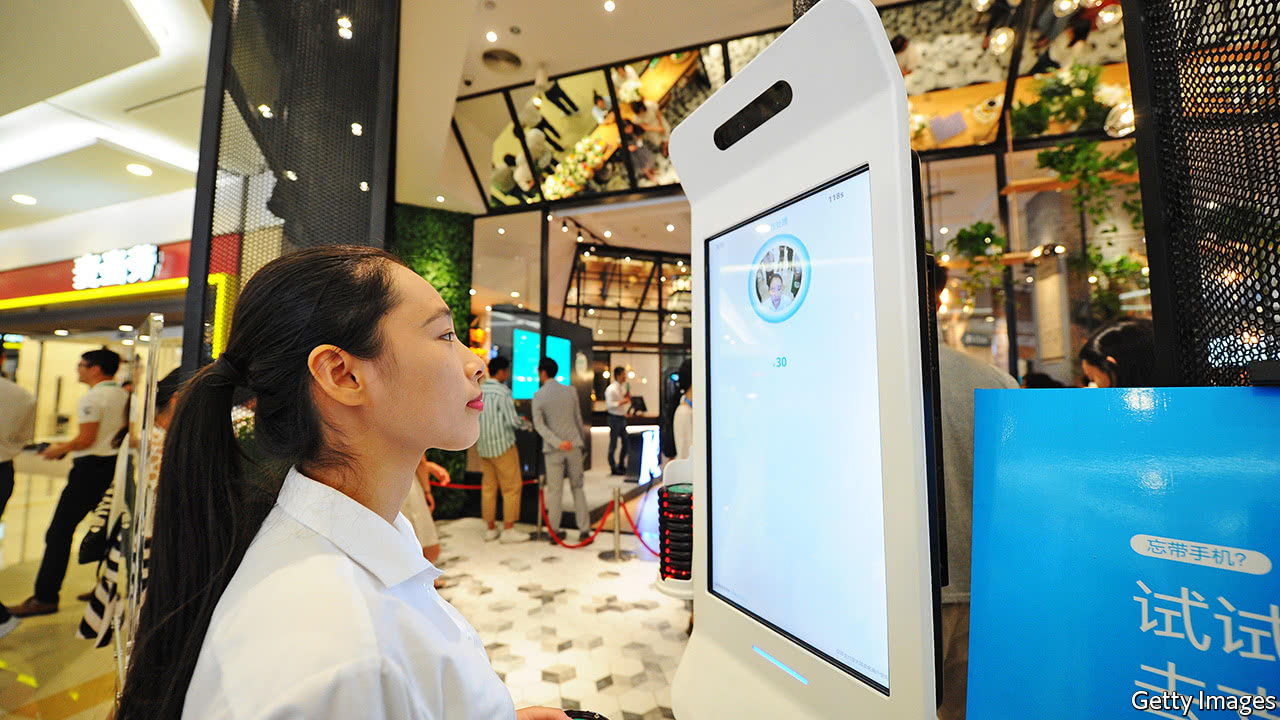 TOURING the headquarters of Megvii in Beijing is like visiting Big Brother’s engine room. A video camera in the firm’s lobby recognises visitors in the blink of an eye. Other such devices are deployed around the office. Some of the images they capture are shown on a wall of video called “Skynet”, after the artificial-intelligence (AI) system in the “Terminator” films. One feed shows a group of employees waiting in front of an elevator with a white frame around every face and the name of each person next to it. Quizzed on the Orwellian overtones of the set-up, Yin Qi, the startup’s chief executive, simply remarks that “this helps catch bad guys.”

Even if Mr Yin wanted to ponder the implications of the technology, he would not have the time. Megvii is busy building what he describes as a “brain” for visual computing. The firm has come a long way since its founding in 2011 (its name stands for “mega vision”). More than 300,000 companies and individuals around the…Continue reading