America’s utilities prepare for a nuclear threat to the grid 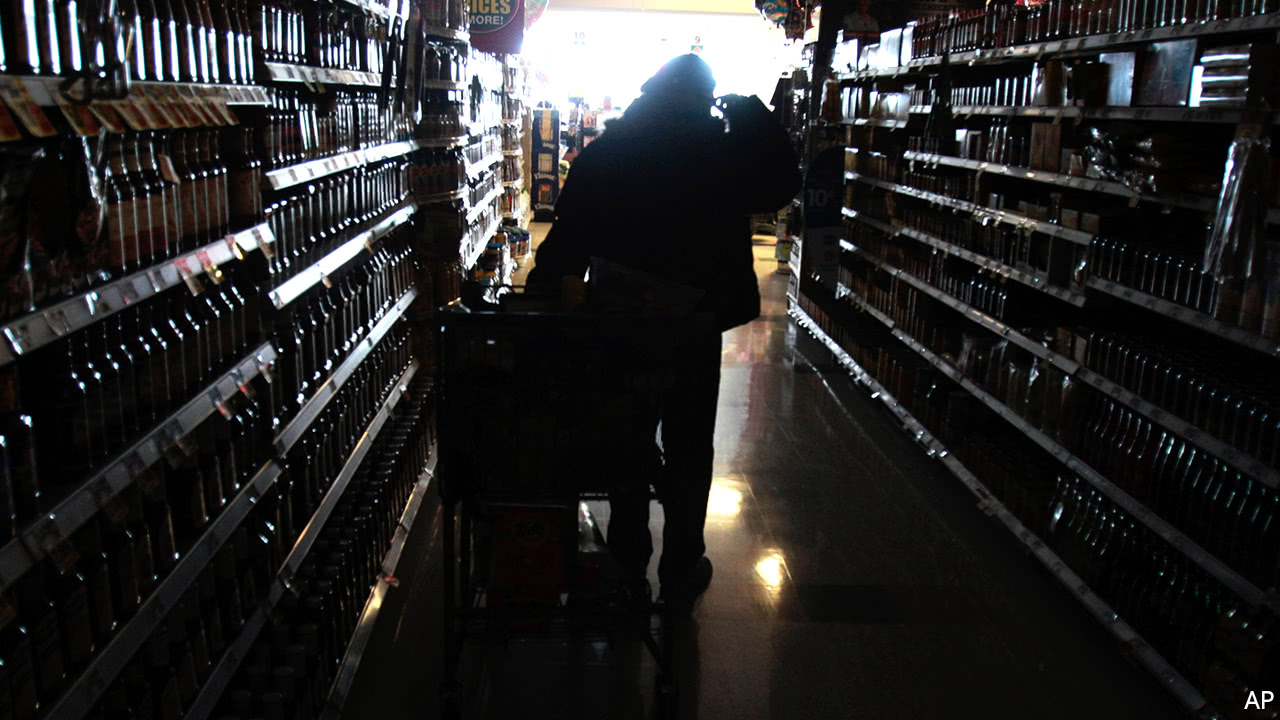 When the lights go out

WHEN North Korea said on September 3rd that it had developed a hydrogen bomb, adding that it could be used for a “super-powerful” high-altitude electromagnetic pulse (HEMP) attack, America’s electricity industry was already on alert. Sceptics tend to dismiss as far-fetched the idea that the rogue regime would knock out the electricity grid by detonating a nuclear bomb high in the atmosphere. Regulators have not mandated safety measures. But the utilities are taking it seriously enough.

They are more than a year into a three-year programme, funded by about 60 electricity firms, to understand the potential impact of a HEMP attack on the generation and transmission of electricity, and to find ways to shield the network. Such concerns are not new. In 1962, when America exploded nuclear devices high above the Pacific, electrical damage was found in Hawaii. The industry has also studied analogous space-weather effects on power systems,…Continue reading