What effect is Donald Trump really having on American tourism? 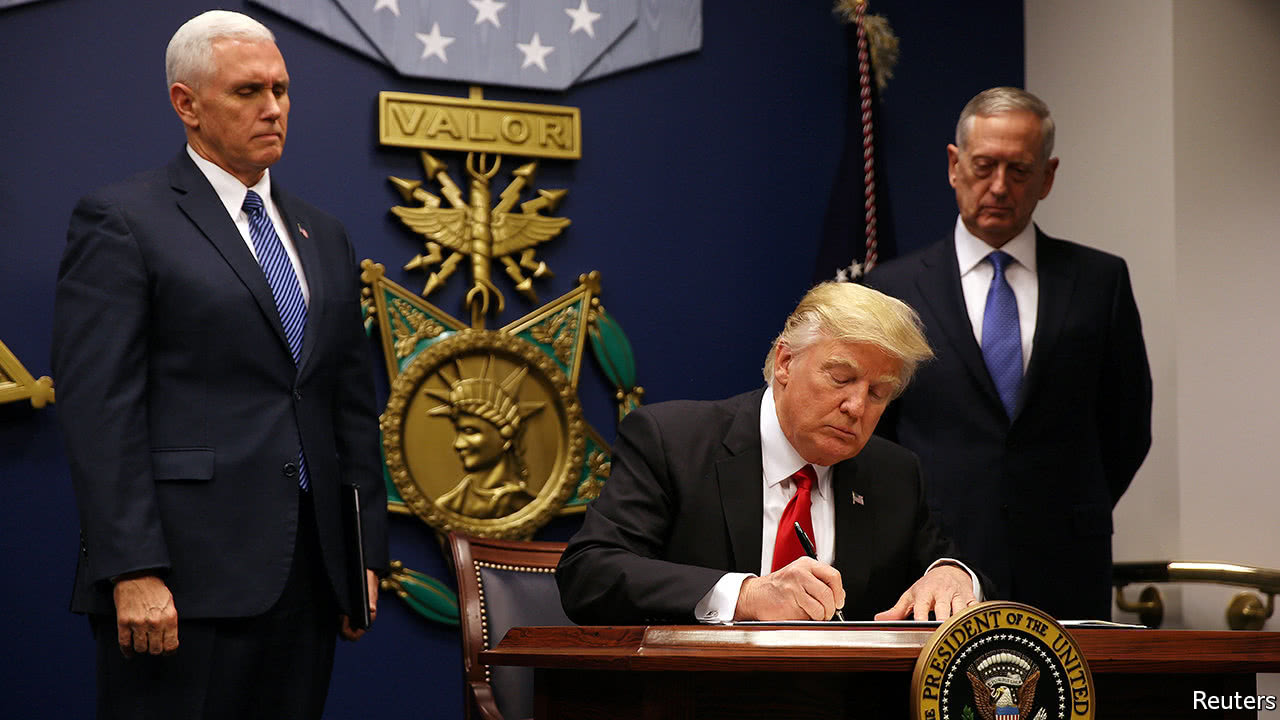 WHEN Donald Trump was inaugurated in January, he wasted no time in trying to bar people from certain Muslim-majority countries entering America. He swiftly, too, promised to make good on his pledge to build a wall along the Mexican border. The nation’s travel industry shuddered. It did not feel like the actions of a man keen to woo visitors from abroad.

The predicted “Trump slump” quickly appeared to materialise. Within months, several online travel firms, including Kayak and Hopper, reported that fewer people were searching for flights to America. That seemed plausible. The country was getting terrible press abroad and the firms that sell flights online seemed the best placed to monitor demand for travel in real time. Come July, however, the U.S. Travel Association revealed that everything was rosy. Instead of a Trump slump, the country was in fact enjoying a Trump bump. The organisation’s Travel Trends Index, which tracks flight and hotel bookings, plane boardings and other data, suggested that the number of…Continue reading